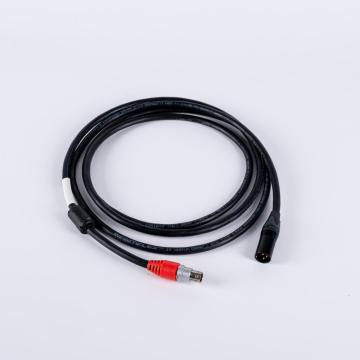 Batteries are one of the most widely used batteries. A glass tank or plastic tank is filled with sulfuric acid, and two lead plates are inserted, one is connected to the positive pole of the charger, and the other is connected to the negative pole of the charger. After more than ten hours of charging, a battery is formed. It has 2 volts between its positive and negative terminals. The advantage of the battery is that it can be used repeatedly.

By connecting the Power Wire Harness in series, a Power Cord Cable Assembly is like a line of people. If one person walks slowly and affects the entire team, the decrease in electrical performance of one of them will affect the performance of the entire battery pack and seriously cause overall failure. 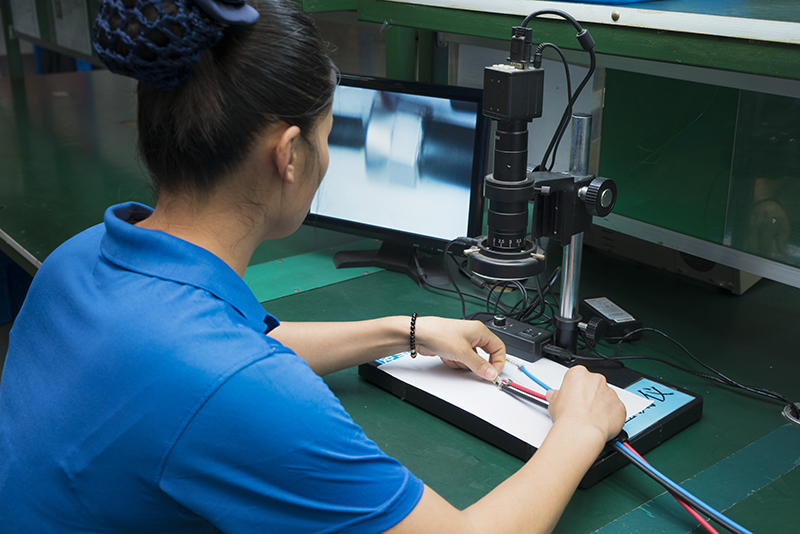 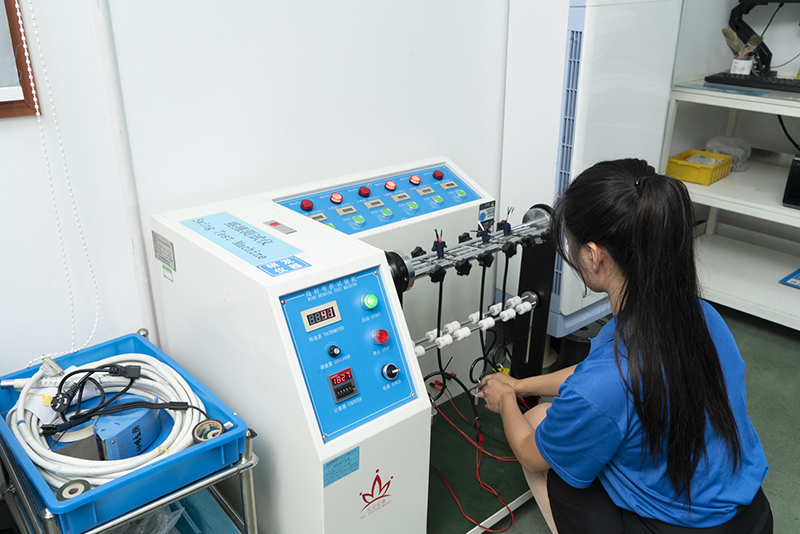 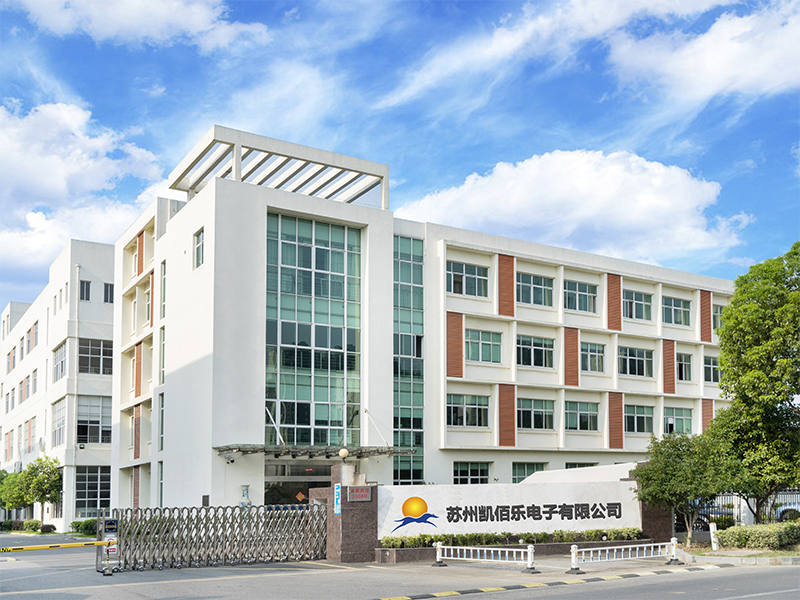 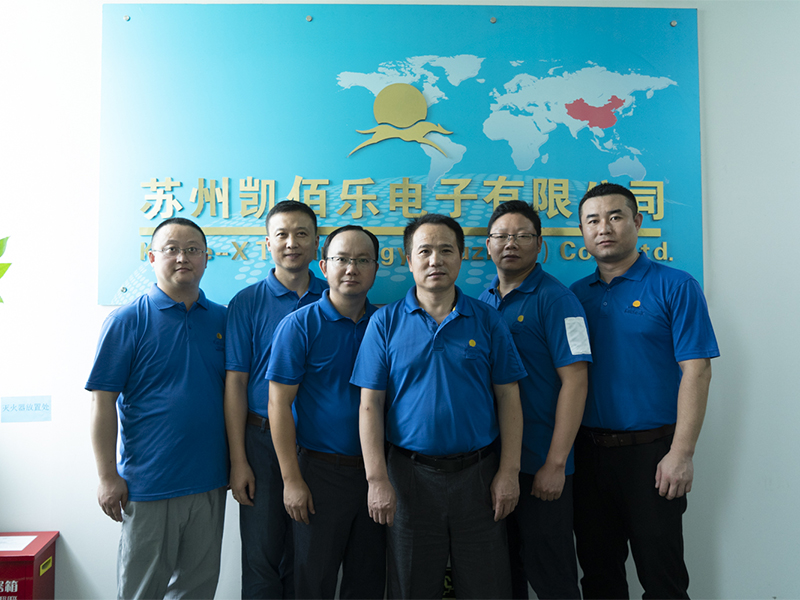 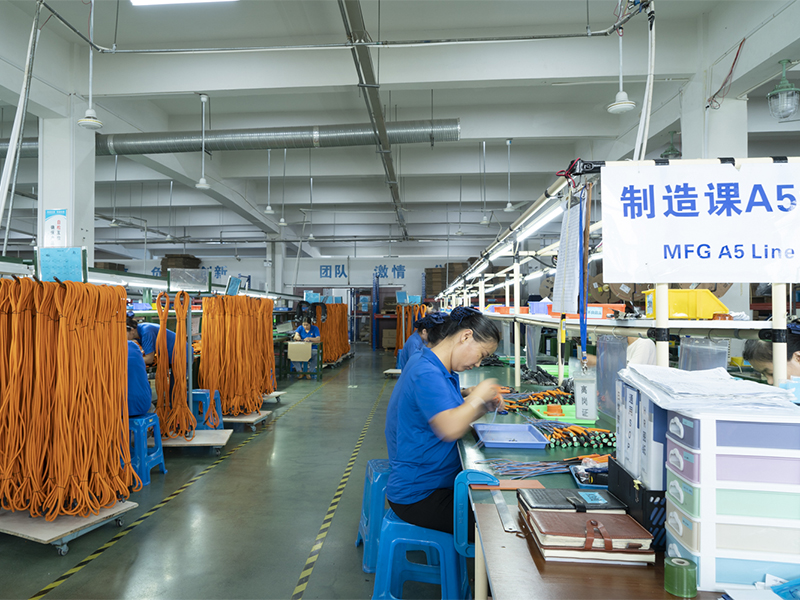 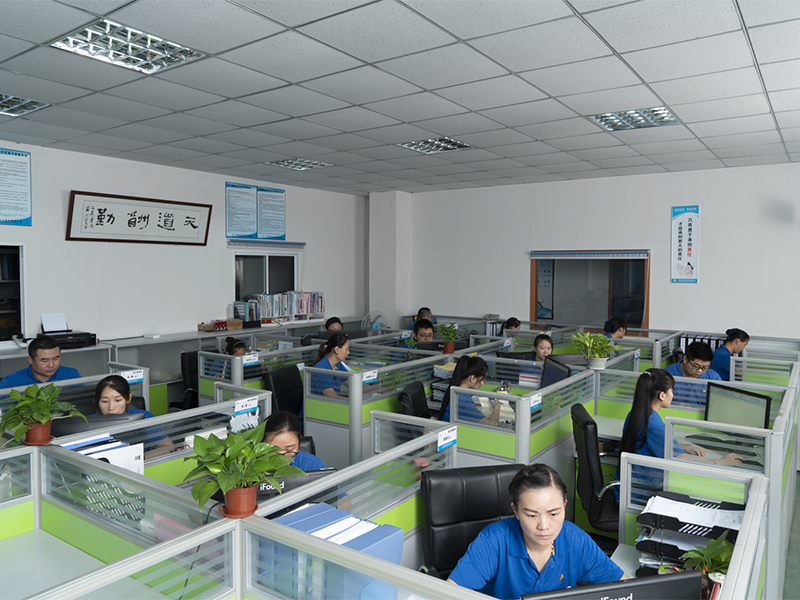 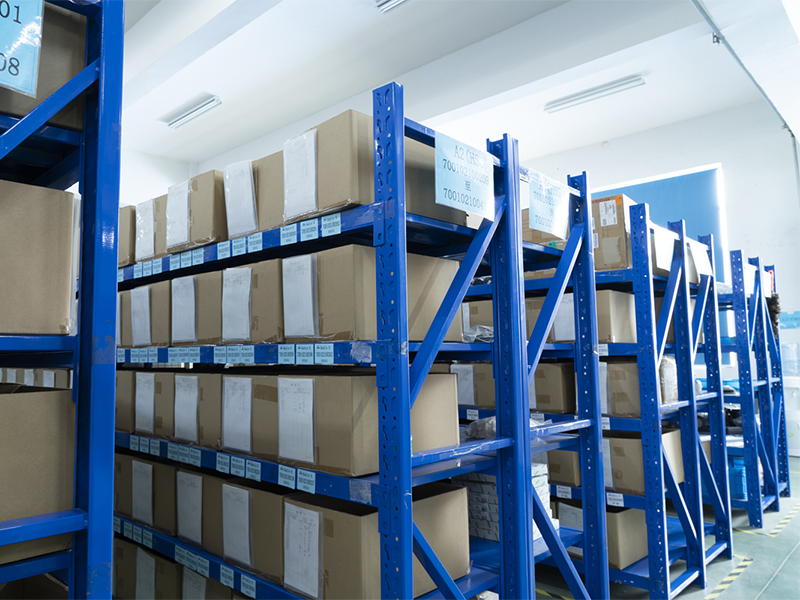 Kable-X Technology (Suzhou) Co., Ltd established in 2008 is a high-quality custom wiring harness manufacturer for the multiple fields and has about 250 employees now. The company has 5,000 square meters of factory buildings and locates in Suzhou near Shanghai with superior geographical location and convenient transportation.

Kable-X's wiring harness products and cable assembly are mainly used in many fields such as industry, medical, communications, vehicle, new energy, and so on.

Email to this supplier